Vocalists rise to the top

Eight LRCA students took their solo numbers to competition at the NATS Conference of 2018. Founded in 1944, the National Association of Teachers of Singing, Inc. (NATS) is the largest professional organization of voice teachers in the world with nearly 7,000 members in the U.S., Canada, and nearly 30 other countries.

College and high school students gathered at the UCA Campus on February 23rd -24th to compete for scholarships and awards. Collegiate Vocal Faculty from around the state adjudicated high school and university student singers according to such criteria as artistry, musicianship, diction, and tone. Seven LRCA Students were represented in the Semi-Final Round. 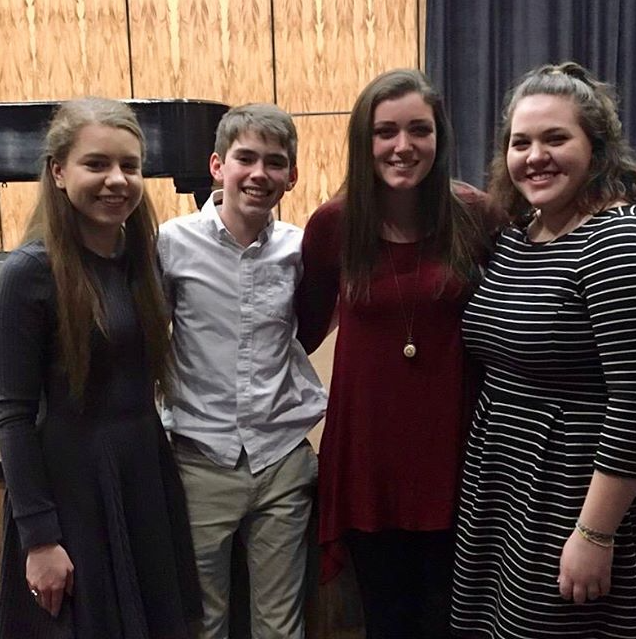 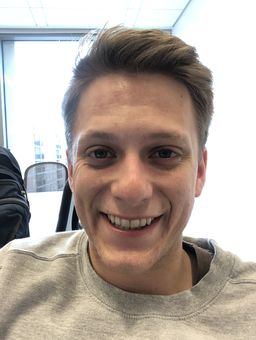 Jared Lax ('11) describes his experience at Harvard Law School over the last three years and talks plans for the future. 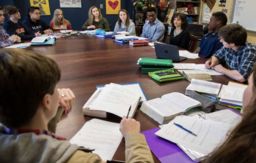 In this article, Dr. Justin Smith, LRCA Upper School Head and Vice President, describes the Harkness approach of collaboration and learning. The Harkness table offers a neutral, safe place for students to test out ideas, interpretations, and applications with peers and an expert teacher. Not only do students grow in their understanding of content, they also develop invaluable communication skills as they navigate discussions and learn to learn from others, digging deeper and using textual evidence to support their points. 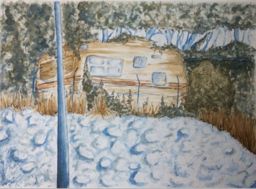 Nearly 500 Arkansas art students from Kindergarten to 12th grade were considered for this year's Young Arkansas Artists Exhibition at the Arkansas Arts Center. Selected as one of eight artworks to represent each grade were four Little Rock Christian students. 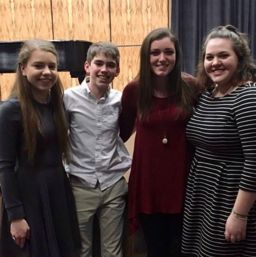 Eight LRCA students took their solo numbers to competition at the NATS Conference of 2018. Founded in 1944, the National Association of Teachers of Singing, Inc. (NATS) is the largest professional organization of voice teachers in the world with nearly 7,000 members in the U.S., Canada, and nearly 30 other countries. 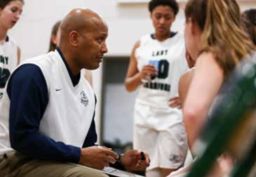 Once again, this year, the women's and men's basketball programs have their sights set on ultimate success. Warrior teams are talented and successful, but a closer look inside the gym indicates a program where a championship means more than winning games. It's making a difference in kids' lives! 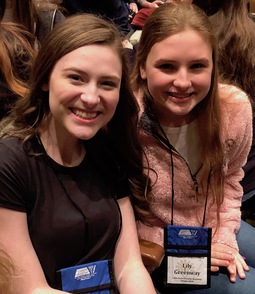 LRCA Thespian Troupe #8226 attended the Educational Theatre Association's Arkansas State Festival in February. Warriors competed in multiple events including Solo, Duet and Group Musical, Solo and Duet Acting and Tech Challenge. Finally, they were invited to perform their one-act play as part of the state showcase. 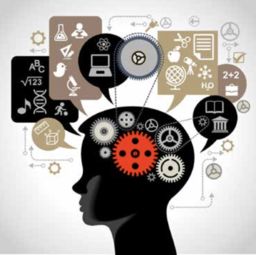 LRCA is excited to announce a partnership with YouScience, creator of the innovative new program called the YouScience Pro le. With this program, students will discover their unique "blueprint" through the revolutionary intersection of aptitudes, interests and personality. It's a completely new way to understand where a student will succeed and allows LRCA to deliver even more effective and accurate guidance. 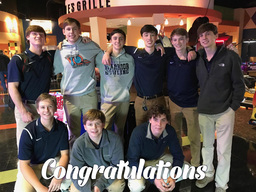 Congratulations to LRCA's inaugural Warrior Bowling team! They finished 5th in the 5A State tournament with Nick Rush named to All Conference Team. 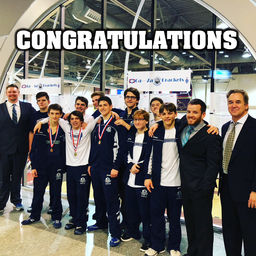 Congratulations to the Varsity Warrior Wrestling Team on their individual and team success at the 10th Annual Arkansas State Wrestling Championships held on the campus of UALR on Saturday. The event included 500 wrestlers making it the largest Arkansas state tournament in history.