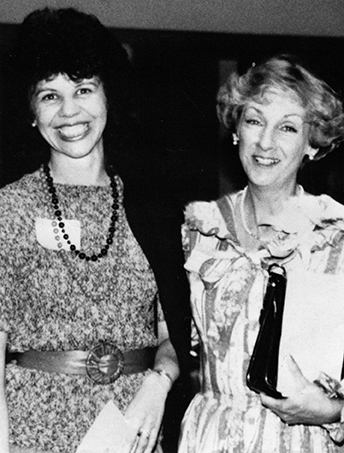 1979 - With Herb Lyon as Administrator, the school continued to add grade levels, reaching a total enrollment of 71 students.

1980-82 - Walnut Valley continued to grow on the Bible Church campus with a total enrollment of 164 students. The first school yearbook was published.

1983 - Roger Yancey became Administrator, and the school continued to grow.

1988-89 - The school was accredited by the Association of Christian Schools International.

1994-95 - Under the direction of Administrator Boyd Chitwood, the school became independent from the Bible Church of Little Rock and added 11th grade.

1996-97 – Twenty acres on Highway 10 was purchased for a new school campus. The school reached enrollment of 575 and launched its first graduating class. 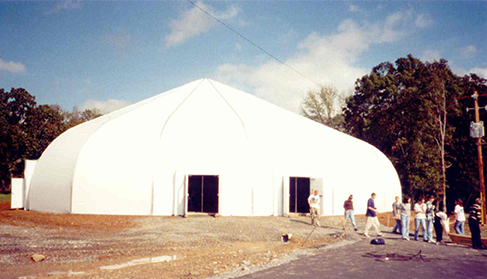 2009-10 - The campus expanded on the west acreage to include a new high school building, new location for middle school, and renovated elementary school and fine arts center. 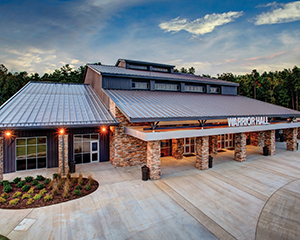 2015 – S.T.E.M. Initiative introduced a new elementary S.T.E.M. lab and curriculum along with Chromebooks for all junior high students.

2019 – Warrior Arena opens. The arena features a 1,600 seat competition style gym, a Robotics and Engineering Lab, a Design Studio as well as collaborative spaces for STEM and Art.

2022 – LRCA breaks ground on an addition to the Elementary building.