A Championship Season for Warrior Basketball

The sights and sounds in Warrior Gym remain familiar. For sixteen years, athletes have practiced and competed here at a high level. Every year, teams have their eyes on a championship.

Once again, this year, the women's and men's basketball programs have their sights set on ultimate success. Warrior teams are talented and successful, but a closer look inside the gym indicates a program where a championship means more than winning games. It's making a difference in kids' lives!

Don't think Warrior basketball begins in high school....or even middle school. It spans a wide array of ages. Warrior Gym and the Athletic Training Center gym are booked solid as two high school varsity teams, seven junior high teams, and another fteen elementary teams vie for time on the court. Basketball season means over 85 junior high and varsity home games between November 6 and February 15. Add in elementary games, practice time for all the teams, as well as volleyball and spirit squad needs, and other school events. Time on the courts and in locker rooms is in short supply. Practices begin early in the morning before school and continue into the evening in both campus gymnasiums. 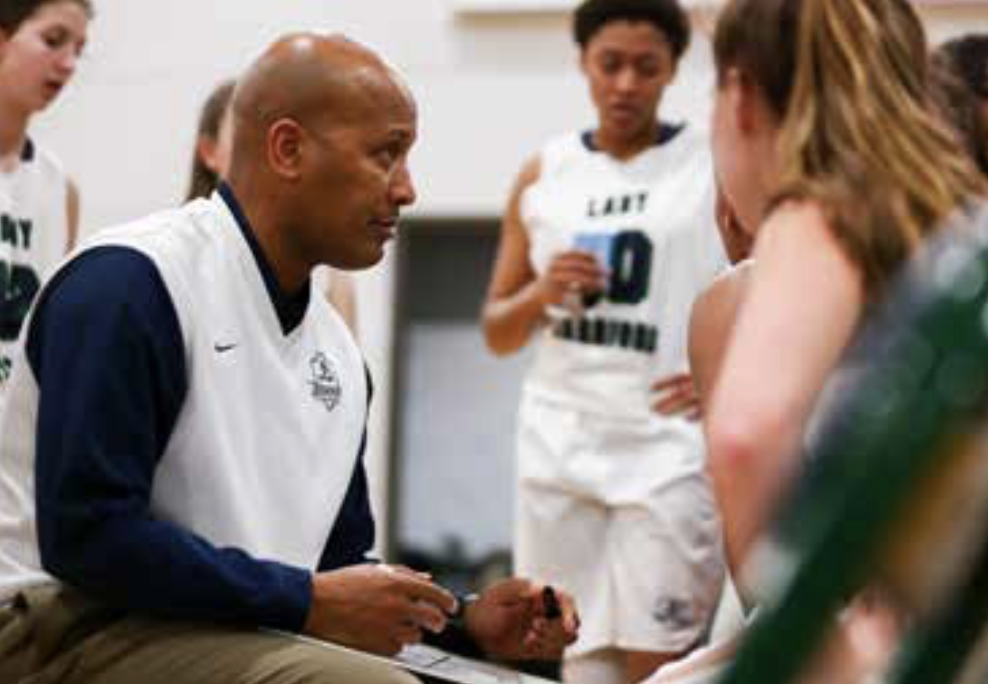 Ronald Rogers, in his fourth year at LRCA as the Head Coach of the Lady Warriors, also leads the elementary basketball program which is designed to lay a firm foundation of fundamentals. "Skills and Drills" sessions are offered for all rst through sixth graders interested in basketball. Two separate clinics allow coaches to teach basic fundamentals and teamwork by age group.

Competitive play begins in third grade, coached by a cadre of parent volunteers. At the elementary and middle school level, all participants experience the thrill of playing in games that consist of four 8-minute quarters. Games began in December and will conclude with exciting tournament competitions at each level in mid-February.

As girls mature through junior high and high school, the women's program increases in strength and level of competition. Coach Rogers says, "Hard work pays off is our motto." He tells the girls, "Everything is not going to go your way. You will have bad days, but you have to get through it."

Coach Eric Allen works with the girls on strength and conditioning. The seventh and eighth graders do 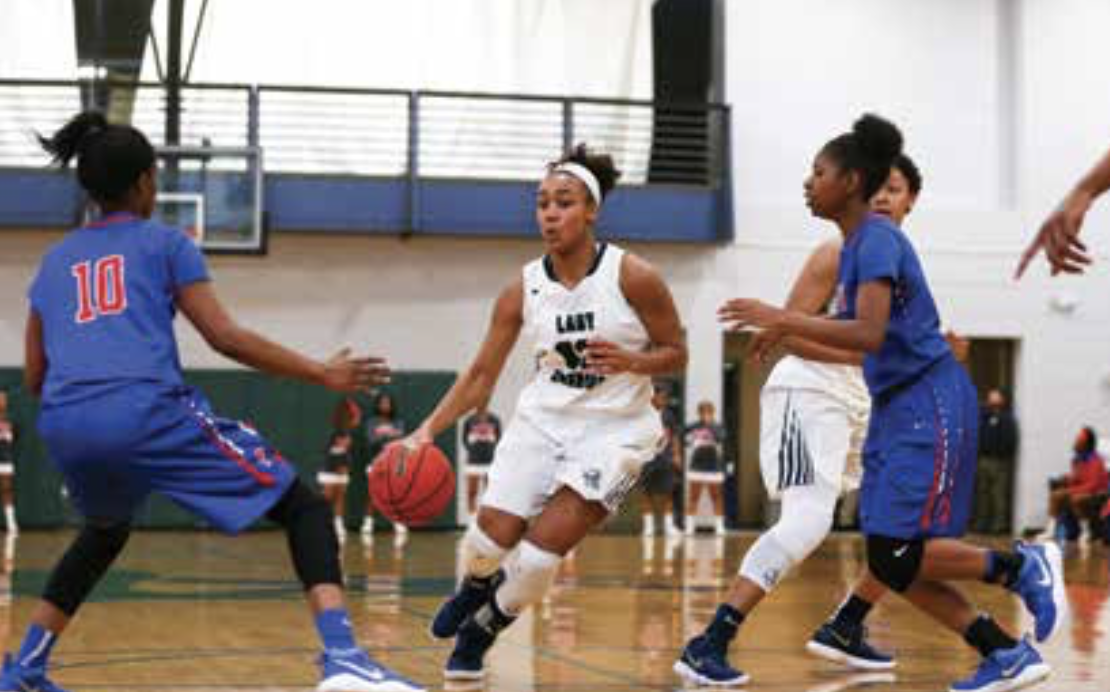 Varsity athlete Reagan Bradley, a junior, has been playing basketball since she was six years old and is now enjoying conversations with Division I colleges about potential scholarships. Coach Rogers attributes her success to her hard work and dedication. "Playing with this team is so fun," according to Reagan. "We are like a family, like sisters, and we do everything together. Basketball is an investment. It takes spending time in the gym to be good and make your team good."

Coach Clarence Finley runs the men's basketball program like a genuine patriarch. His long coaching resume has prepared him to train coaches and players alike. Playing for him is fast and furious. His coaches work with players on skills and drills all summer, and on weekends during basketball season. Eighth grade through high school teams also attend team camps during the summer. Coach Finley hopes to host a seventh grade camp at LRCA this summer to meet the need he sees for that age group. 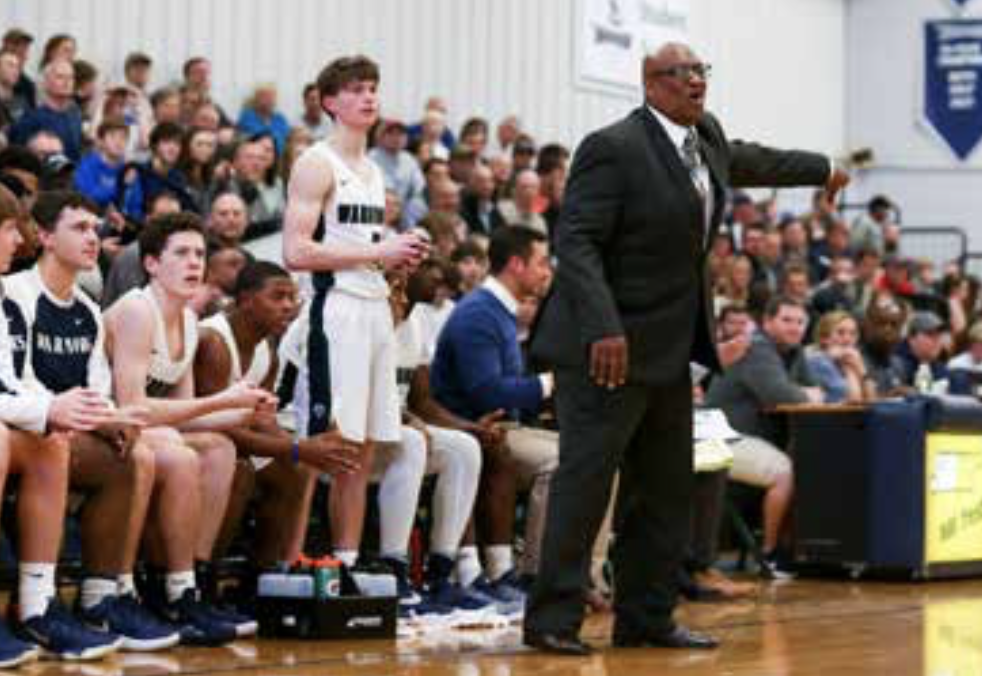 As thrilling as the varsity games can be, Coach Finley's enthusiasm for his seventh graders is evident. While their bodies are developing and may not be quite the right fit yet for highly competitive basketball, these players all need training. So, Coach Finley works directly with them alongside Coach Brandon Cowart to coach two teams. Working with both teams every day optimizes the opportunity that each young man has to advance as his body and skills develop.

In his second year at Little Rock Christian Academy, Coach Finley is enjoying the opportunity to share Christ with Warrior athletes as well as those from other schools. By hosting a tournament with Fellowship of Christian Athletes over Thanksgiving break, he was pleased to give each participant a copy of The Heart of an Athlete devotional.

Coach Finley acknowledges that LRCA competes in a very tough conference for basketball. The boys are matched up with incredibly athletic teams from larger schools. That makes strong fundamentals essential for success, which means practice, practice, practice all year long. Team practices at all levels are intense to prepare players mentally and physically. They rehearse a variety of game type situations at a fast pace. 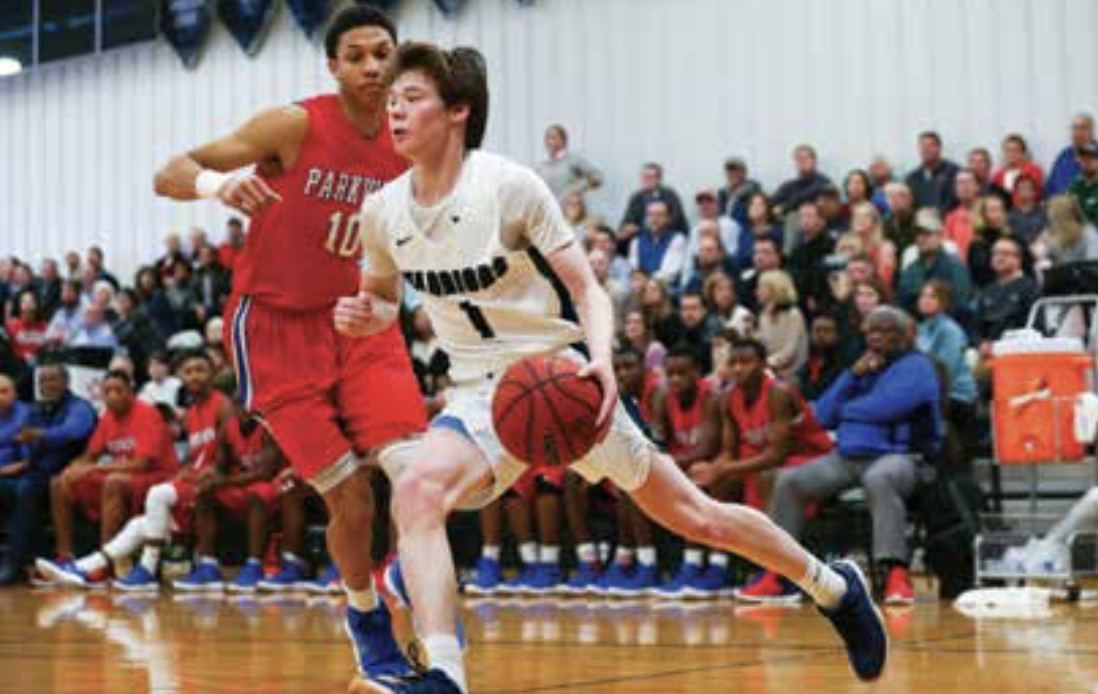 Athletes like Will Strickland are the heart of the program. Will's tough academic schedule as a senior includes AP Biology, AP Calculus, and Organic Chemistry, yet he maintains a high grade point average in order to prepare for a pre-med curriculum in college. He says it takes a lot of time to excel as a student and athlete. Homework and extra personal time shooting in the gym take up several hours every night. Will came to LRCA in sixth grade and gives basketball credit for his success in school.

Coach Rogers and Coach Finley both credit their coaching staff with strengthening the LRCA basketball program. Dedicated men and women lead our student athletes in the right way. Assistant coaches are always learning, and they mentor their athletes in the same manner they would their own sons and daughters.

A typical day in the life of any coach may include early morning practices, counseling sessions, cleaning the gym and locker rooms, driving a bus, teaching class, washing towels and uniforms, afternoon practices, and games in a far corner of the state. Coaching is not for the faint of heart. Warrior coaches are giving it all to build winners on and off the court. Now that's a championship! 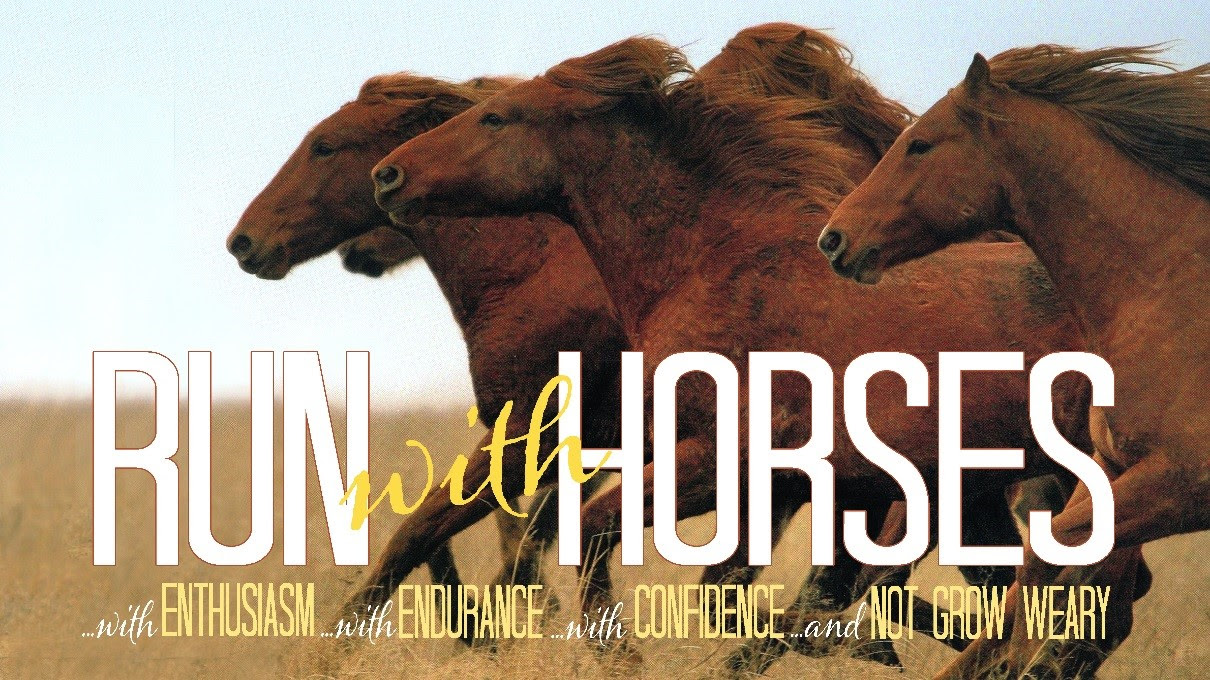