Senior Abby Blankenship, the LRCA yearbook photographer, was recently awarded third place in the "Athletes in Action" category of Jostens 2018 National Photography Contest. Her picture of MJ Collins pulling down an airborne Bruin in the football battle against P.A. earlier this fall.

Photos in the contest were evaluated by a panel of experts on overall quality, originality, thoughtfulness, storytelling and impact. Abby's photo was one of thousands entered from across the nation and represented one of only three schools in Arkansas which were recognized. Her award winning photo is also featured on page 61 of the 2018 yearbook, which will be released to high school students next Wednesday afternoon.  In addition, all of the winning photos will be displayed in an art gallery in New York City as part of the All-American High School Film Festival Photography Fest October 5-7.

Blankenship's award winning photo can be found on page 61 of the 2018 LRCA Yearbook. Distribution for yearbooks is April 18 and 20.   www.LittleRockChristian.com/yearbook 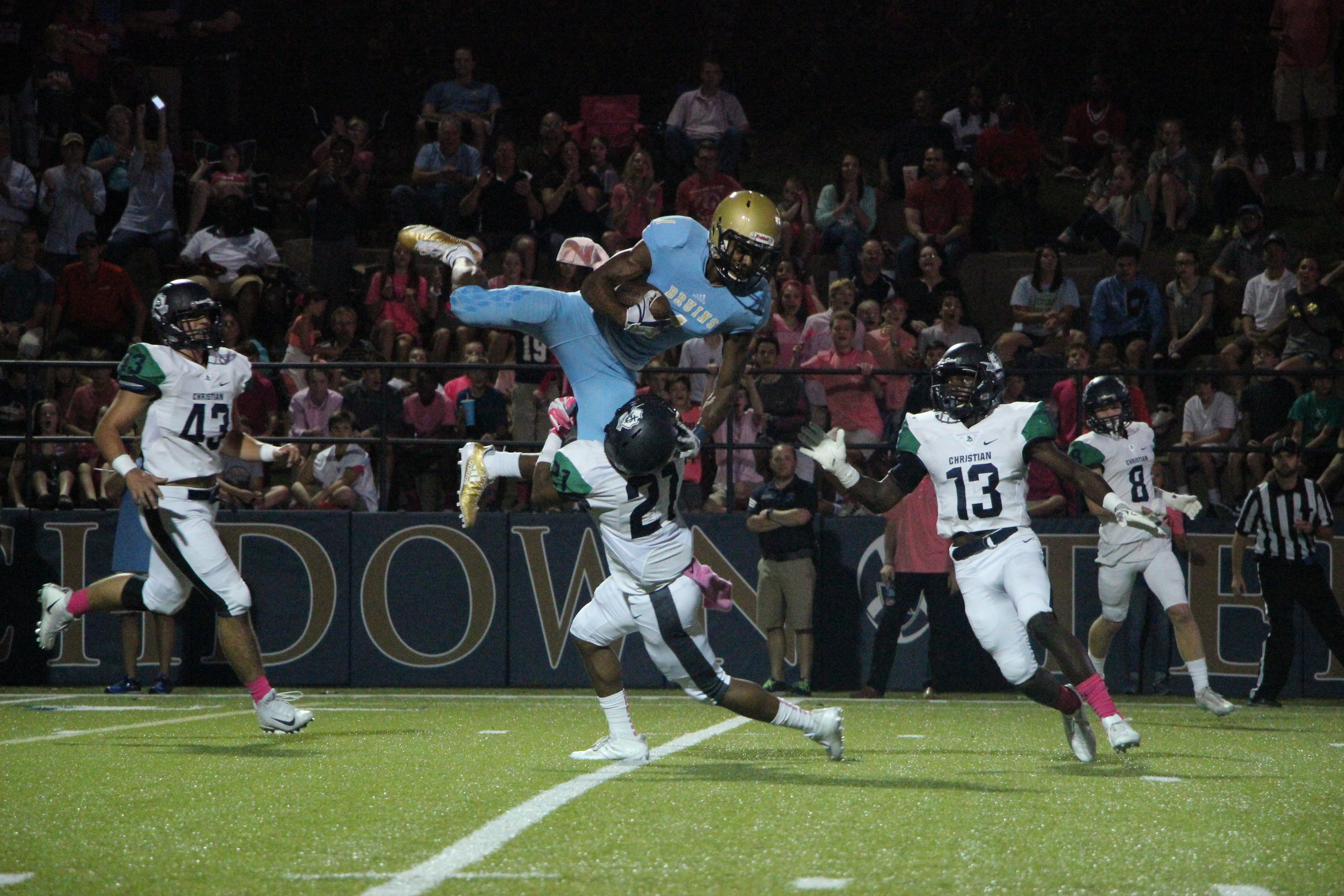