Competing against member schools from throughout state and over all classifications, Olivia Havens and Rebecah Ortega were awards the highest honor of "Best of ASPA" distinction for Advertising Layout. 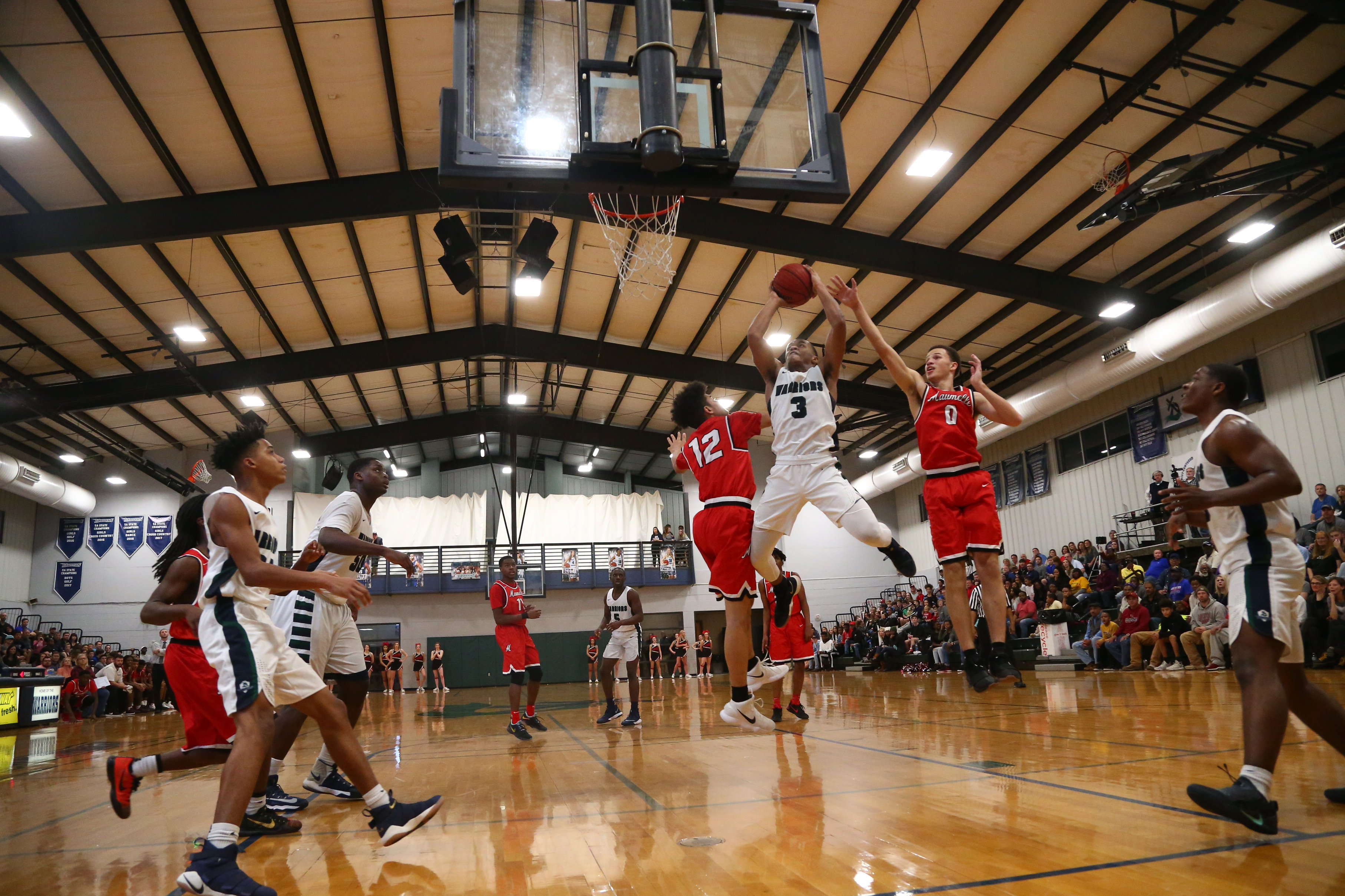 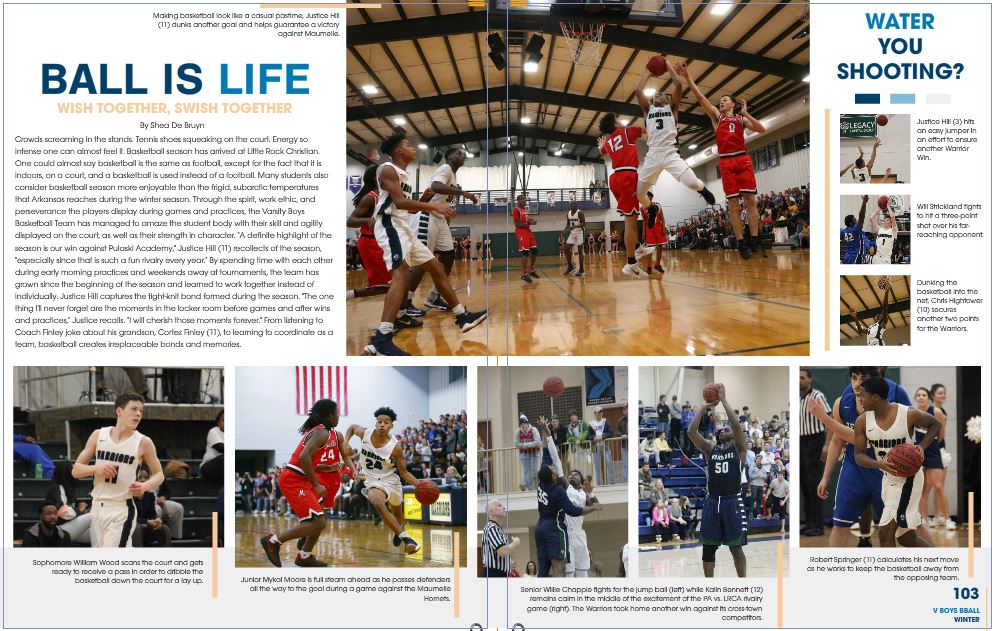 The 2018 yearbook was created by 14 high school students led by Chief Editor Rebecah Ortega, a senior. 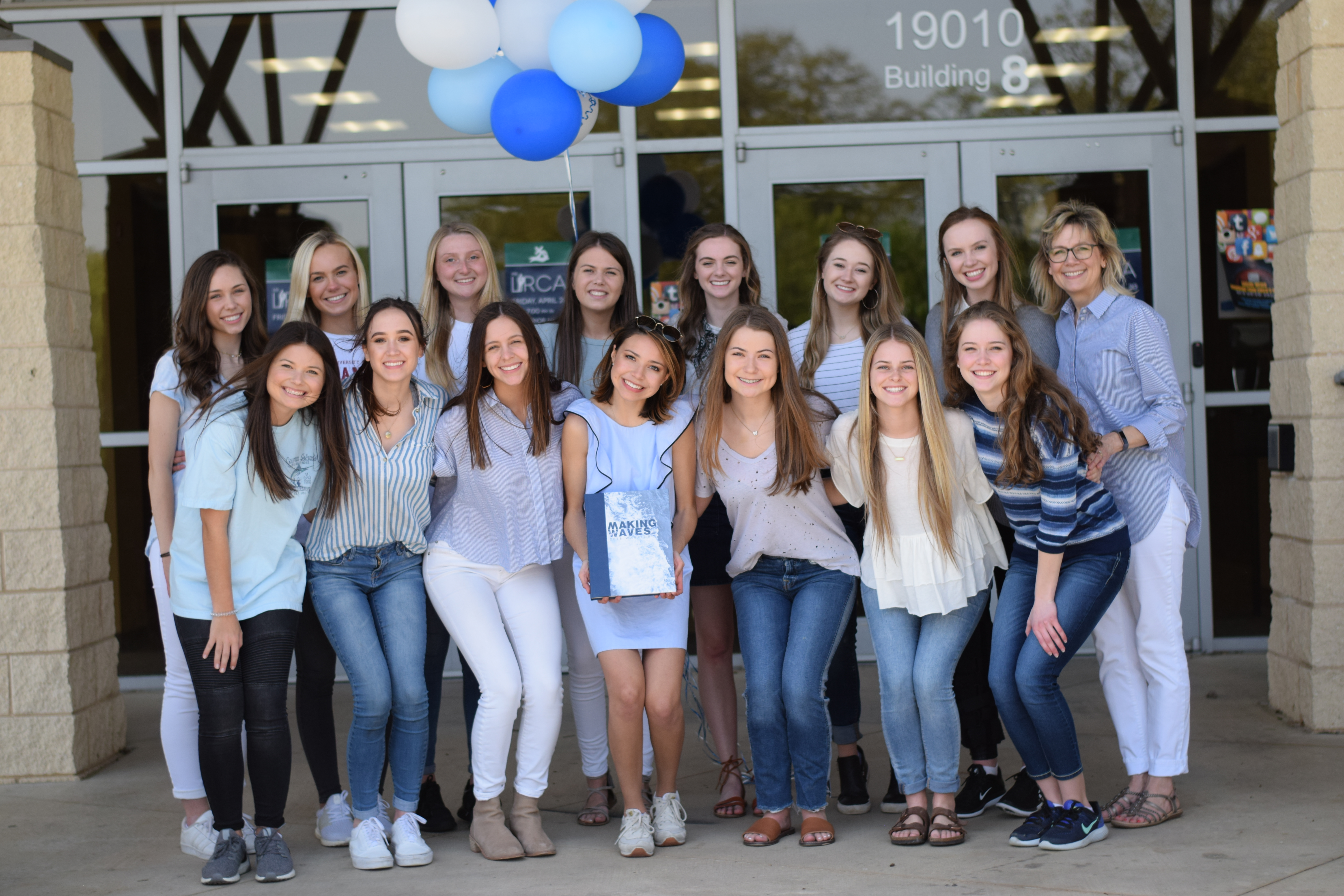